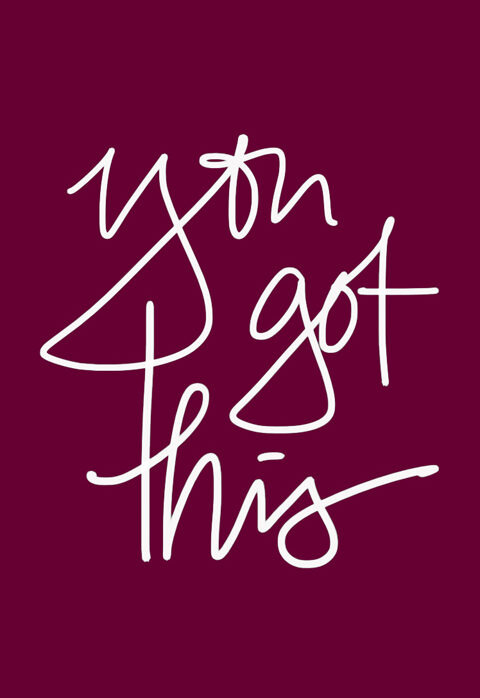 From the outside looking in it’s tempting to believe that the person you see in front of you is solely responsible for the success around them; that this person possesses some supernatural talent or ability that has allowed them to succeed where so many others have failed.   My name is Jeff and as the owner and winemaker ( and gardner, accountant, vineyard guy, cellar rat…) of La Vie Dansante Wine I get most of the credit for the progress we’ve made so far.  But that’s unfair to a long, long list of people without whose support, motivation, and hard work all of this would have remained a pleasant daydream.

I’d like to publicly acknowledge some of those people and what their support has meant to me.

Jason Goelz of Jason-Stephens Winery
I met Jason in 2009 during the first week of my year-long sabbatical from the corporate world.  What started as a shared glass of wine on a summer’s afternoon turned into five years working together as he started his own winery.  Jason taught me the basics of winemaking and running a winery.  He gave me a place to play around making a little wine of my own.  Most importantly he kicked me out when it was time to try my own wings.  Jason provided the inspirational spark that has since become “La Vie Dansante Wines” and “Blended, a Winemaker’s Studio”.   As an aside, it was Jason’s wife, Janu, who after he and I had struggled for hours to come up with a name for my new venture tossed out the name “Blended”.   I swear, it took her all of 15 seconds to come up with the perfect name.
Tim Slater of Sarah’s Vineyard
I consider Tim my mentor in winemaking.  He was the first to encourage me to look into the Winemaker Certificate program at UC Davis.  He’s the person I go to when I have questions or just want to bounce some ideas around.  Tim has always been there for everything from grapes to pumps and presses.  A case could even be made that it was his Rhone wines that convinced me to stay here in Santa Clara County and make Syrah and Grenache instead of going north to Oregon to make Tempranillo.  Without Tim I may have been able to start La Vie Dansante Wines, but without his support I wouldn’t have made it through my first year.
Richard and Leanne Bryant
La Vie Dansante Wines is as much Richard as it is me.  He’s been here from the very start, first helping with business planning, then construction, and now winemaking and accounting.  Without Richard this project wouldn’t be possible – it’s a simple as that.  I’ve drug him along on some strange and wonderful adventures and yet he keeps coming back.  Richard and his wife Leanne provide more than just the physical and mental support (and sometimes food) that makes this project possible, they give me the motivation I need to make La Vie Dansante successful.  For myself, I’d probably survive if all this doesn’t work out, but I’ll be damned if I let it fail for them.
Steve and Brenda Johnson
Steve has been my friend for longer than any other person in the world.  He’s given me unconditional support in everything I’ve ever wanted to try.  Mostly that’s a good thing although there were some times in high school where I probably shouldn’t have been encouraged.  He’s who I go to when this all gets overwhelming and I start thinking of running for the hills.  A ten-minute phone call usually sets me straight.  Steve’s wife Brenda gets credit for being the person who finally convinced me to quit my corporate job and go for it.  All it took was a simple question (after several bottles of wine).  She said “I feel like you’re holding back… what would it take for you to fully commit?”  She was right.  I was trying to leave myself an escape hatch in the plan, a way to bail if it all started to go to hell.  The problem is that if you have a way out you’ll be tempted to give up.  Having no way out ensures I’ll keep pushing at 110% for as long as it takes to be successful.